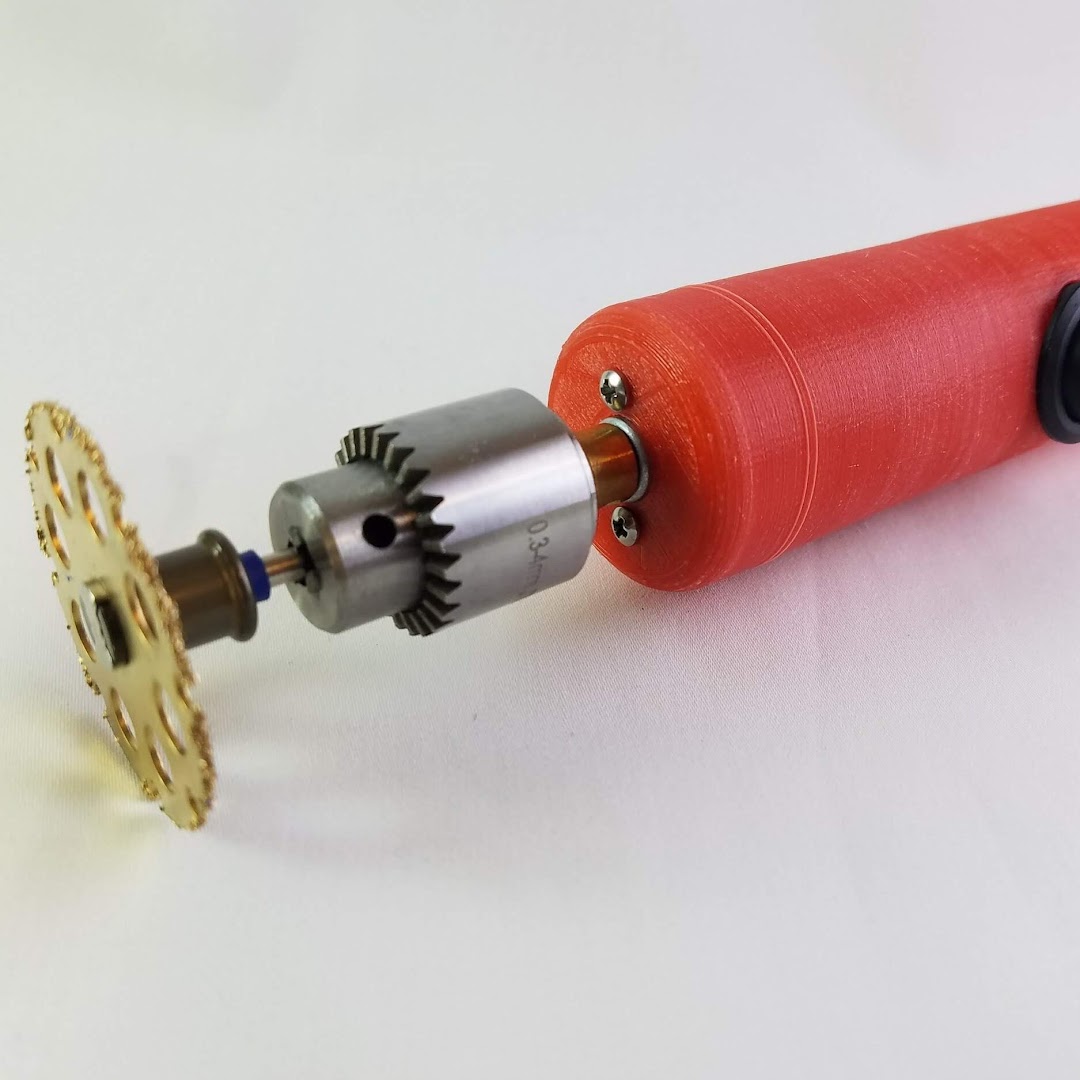 For a while I used a small handheld file with exchangeable parts to clean my 3d prints, but I found that to take too much time. Instead, I wanted something that was faster and easier to use, which ended up being a DIY rotary tool. I decided to make it after coincidentally finding a 12v motor with drill chuck, key, and drill bits. It's really simple, and only takes a few minutes to assemble (assuming you know how to solder). 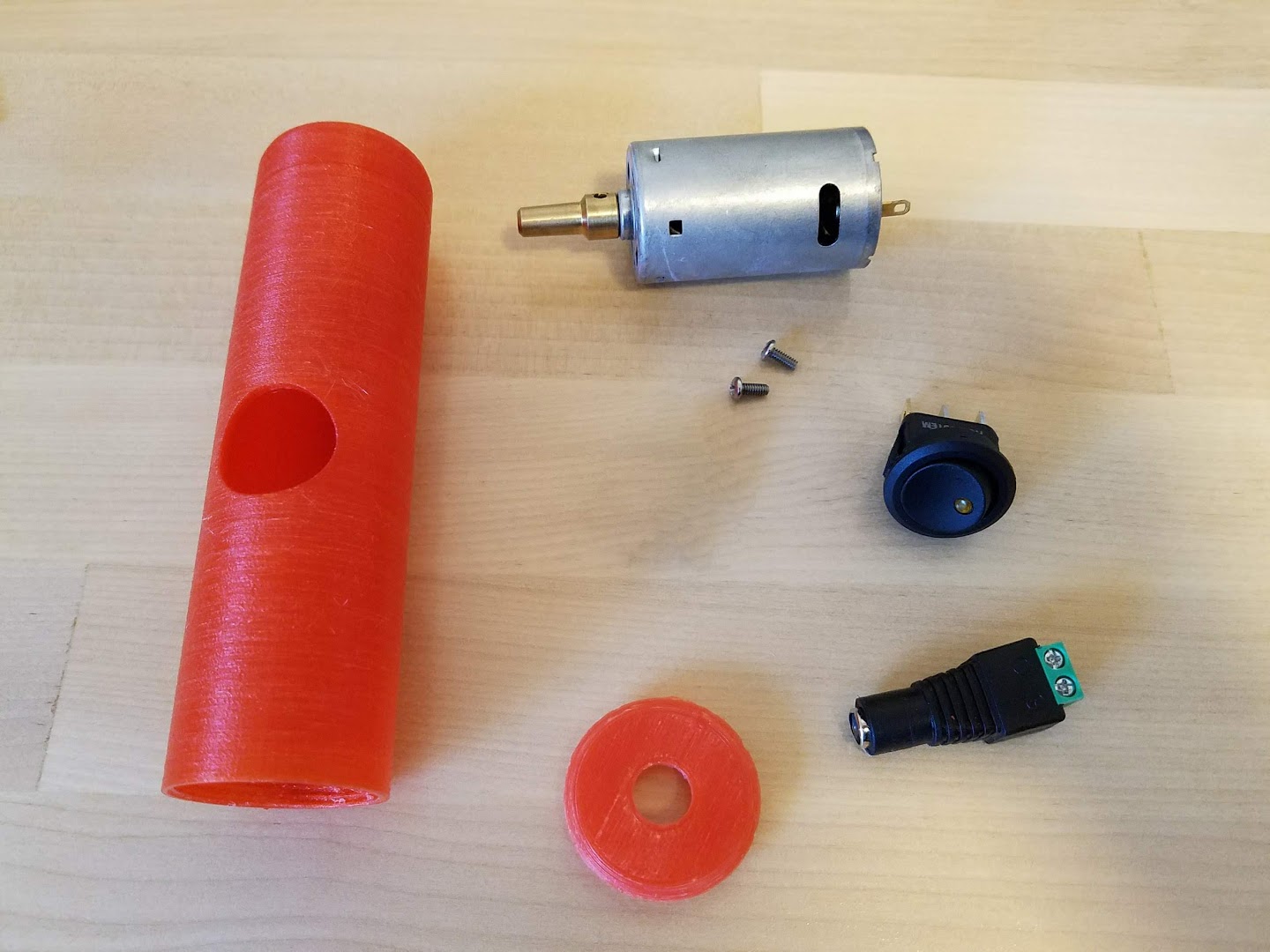 I decided to try amazon affiliate links this time, which is a program to give back some money to me for every purchase you make at no extra cost. As a college student, I don't have much money to run a website, but if I can make at least $12 per month to keep it running, I'd be more than happy. Please support me, even if it's just sharing my projects with others, which will keep me motivated to make more new things. 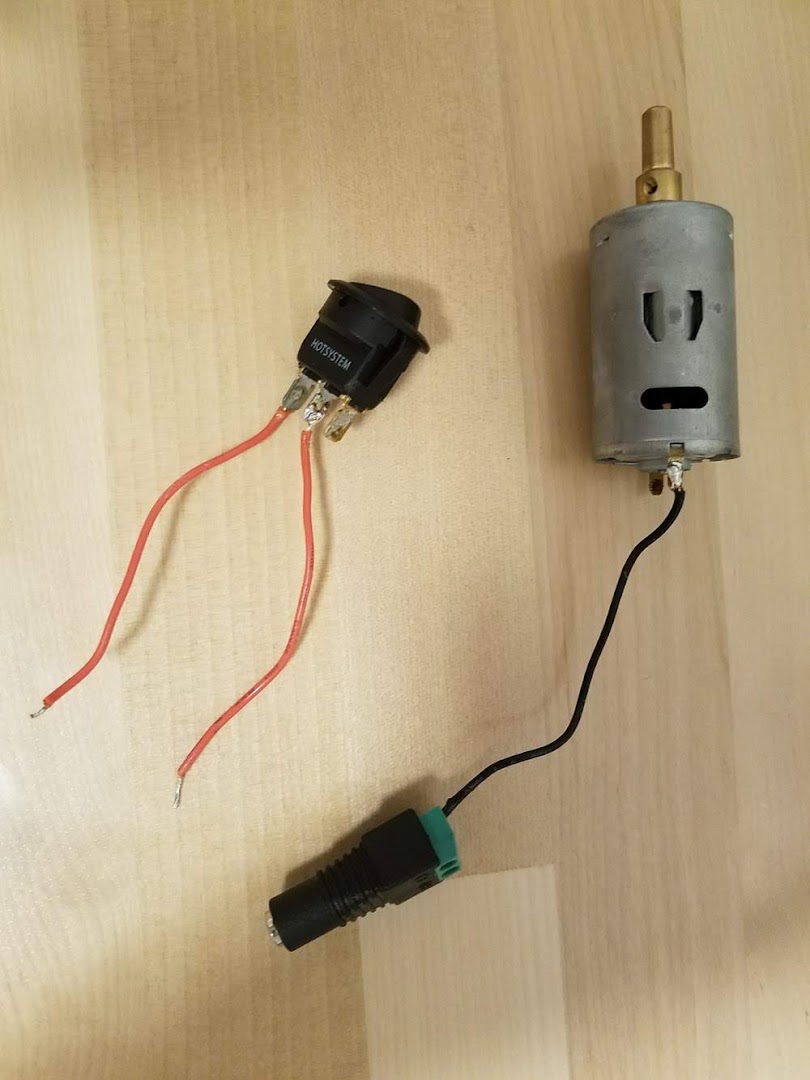 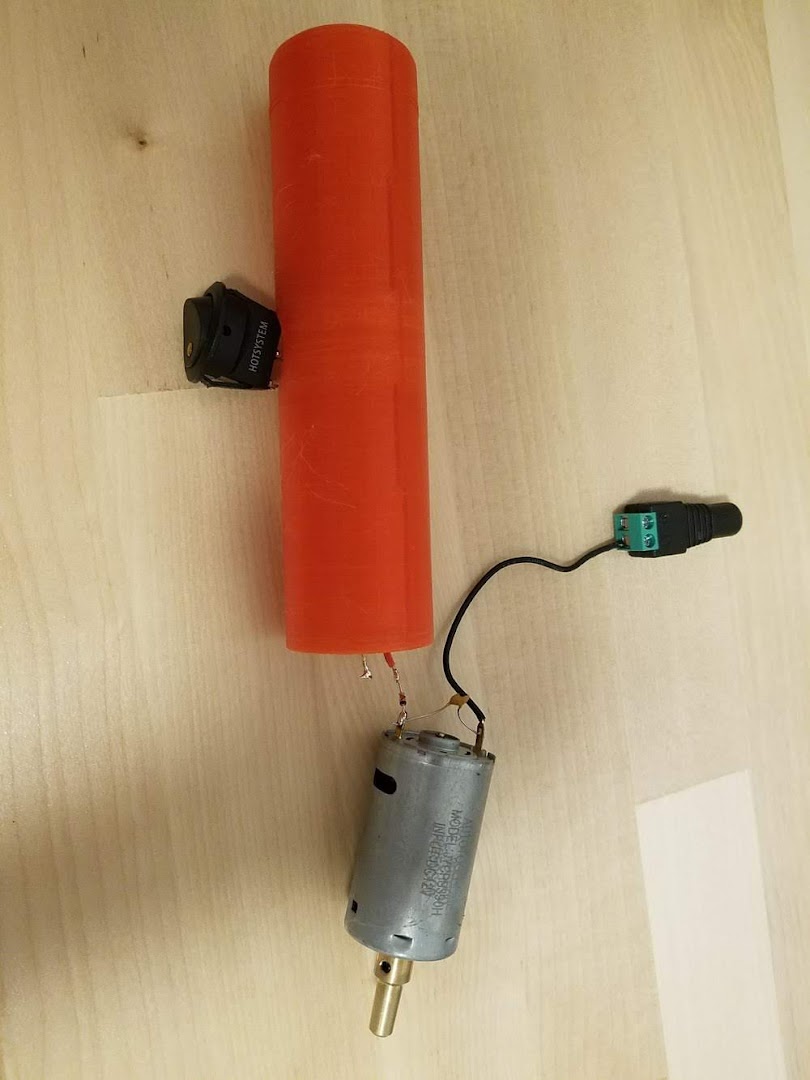 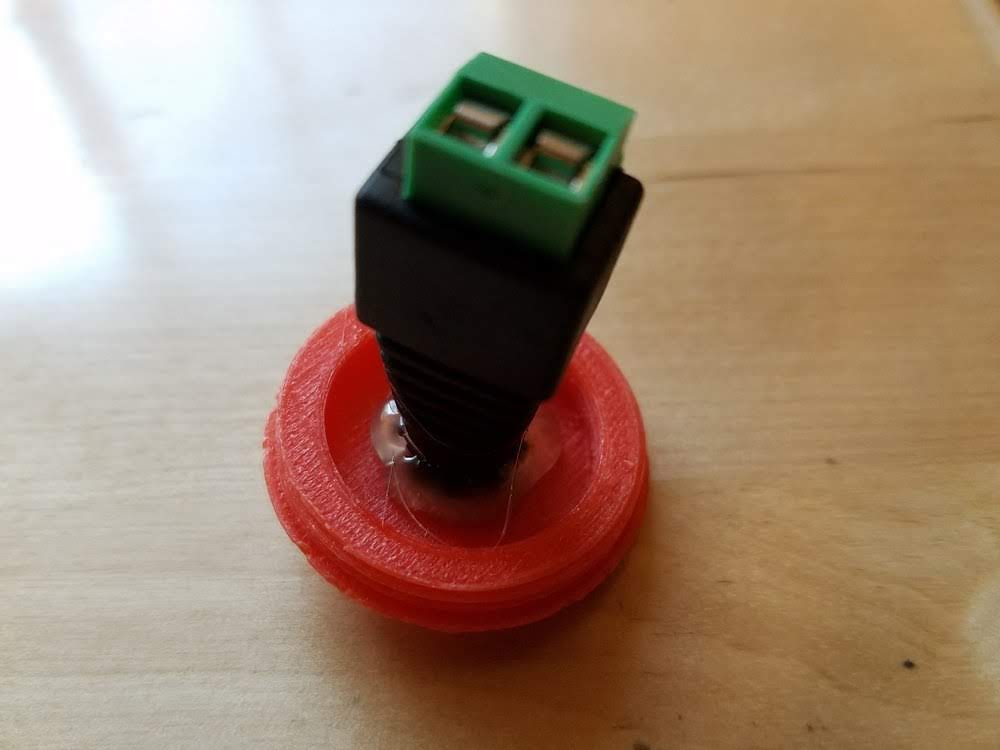 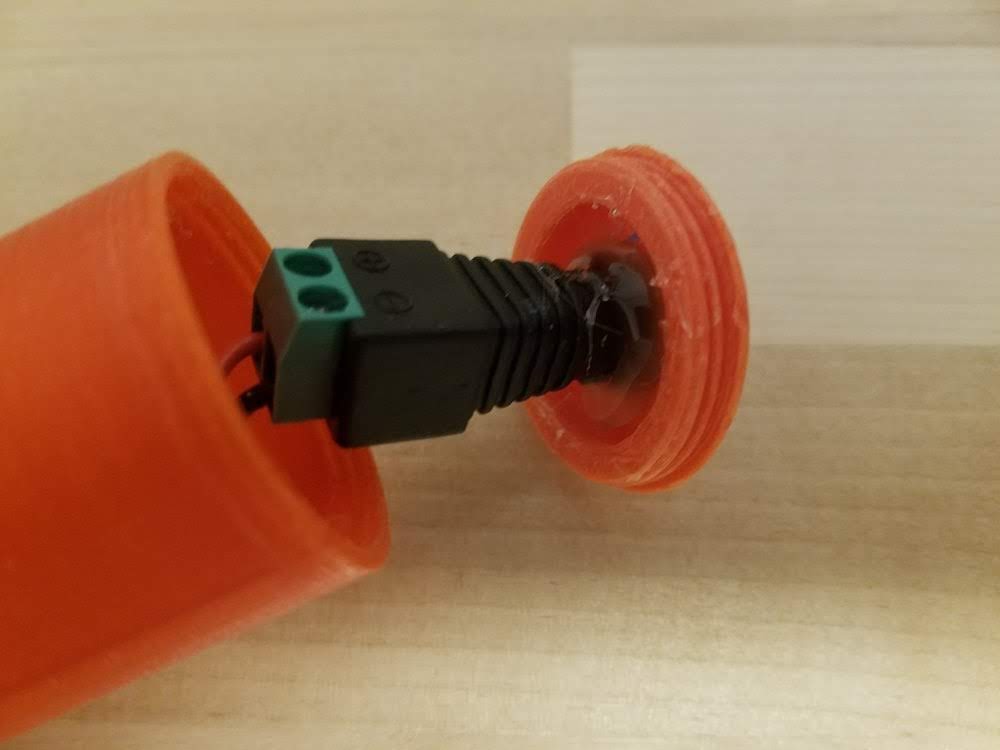 I found the motor to be quite tough, easily sanding or cutting prints even when I put plenty of pressure on it. I hope you liked this project. It's probably been done before, but I wanted to make a version of it with the parts I found. I'll probably use this tool as an alternative to hand sanding 3d prints that turn out rough. I've already used it to polish prints with rafts fused to the bottom. Thanks for reading. Look forward to my future projects. 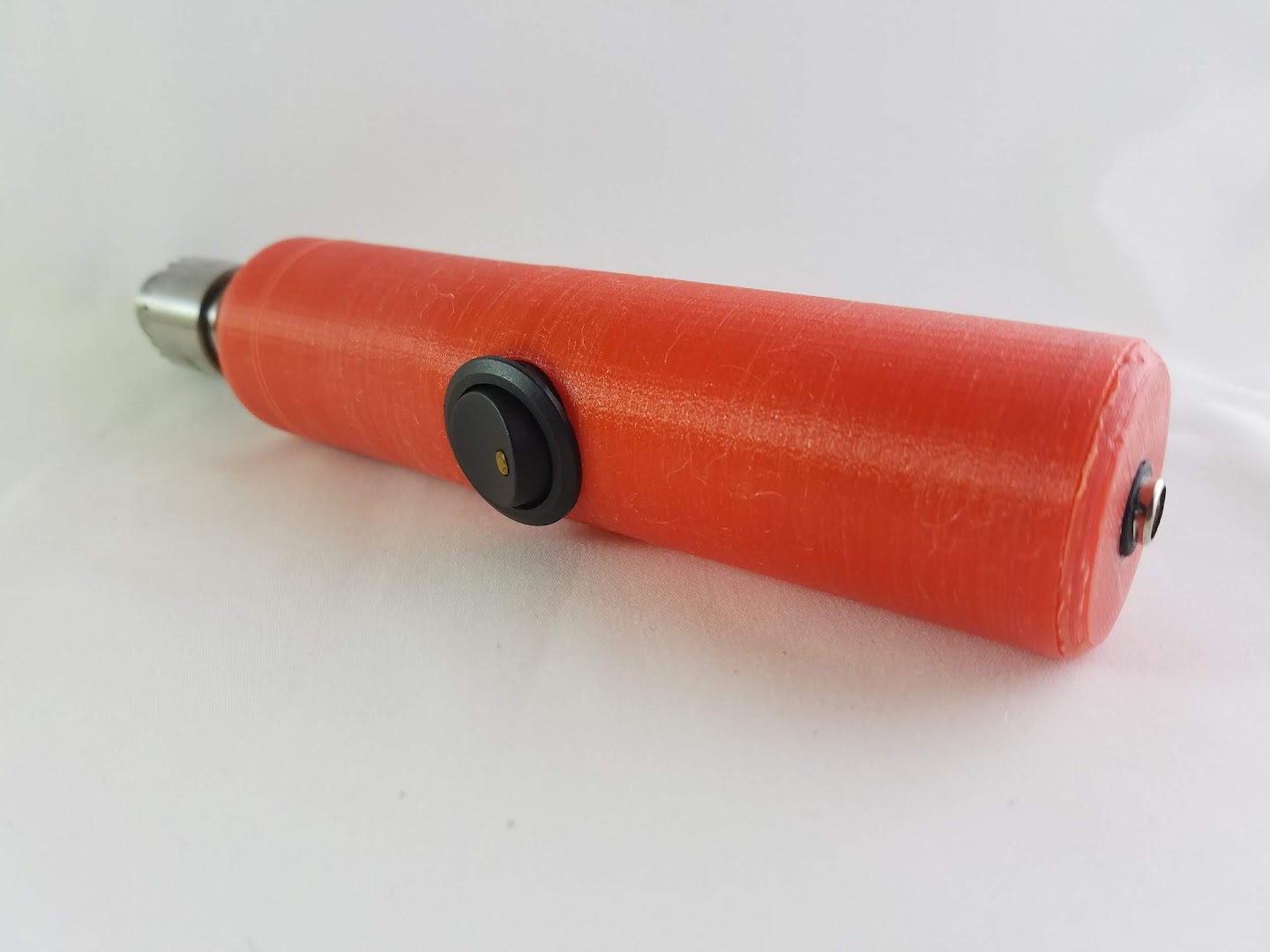 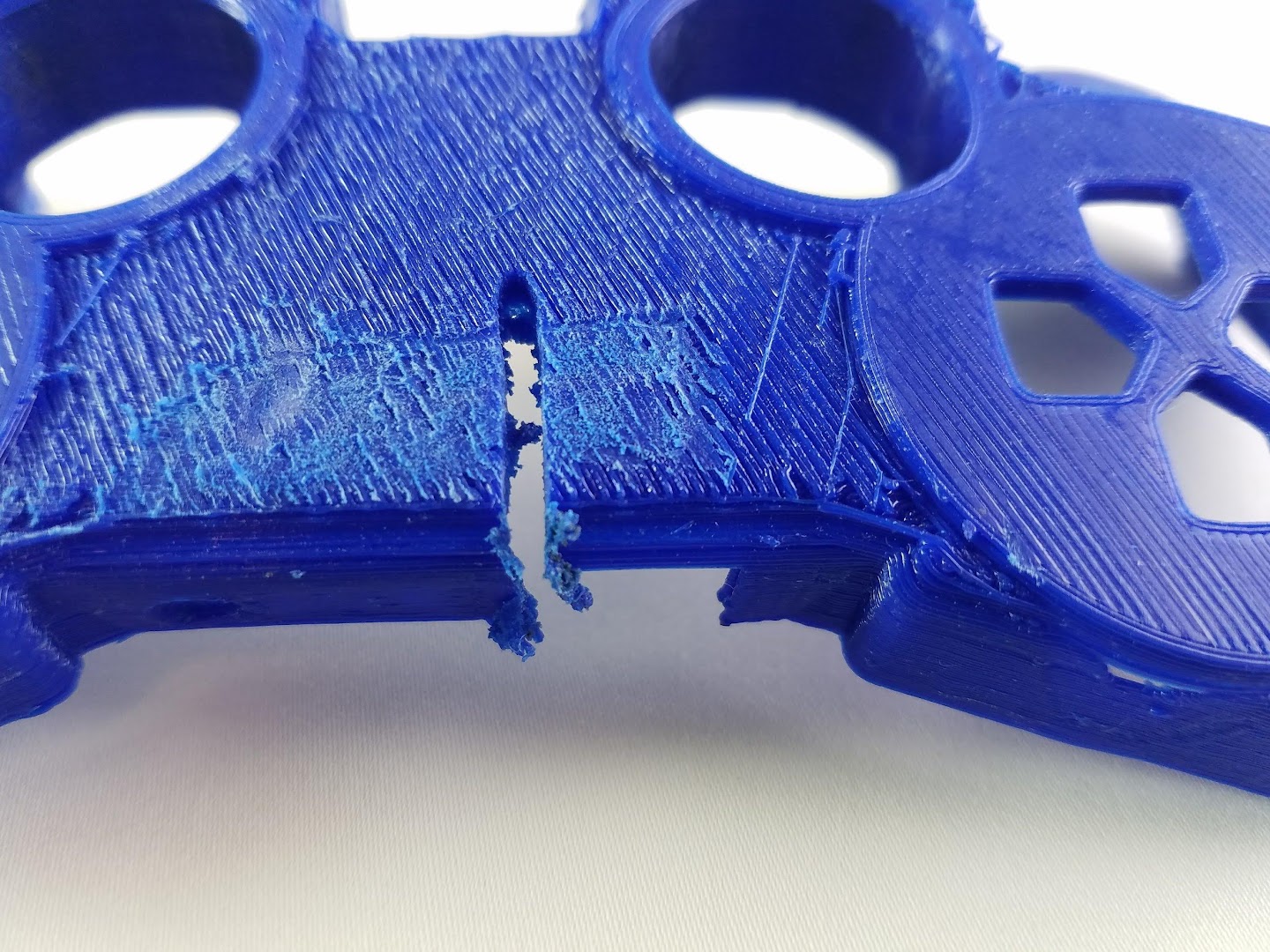