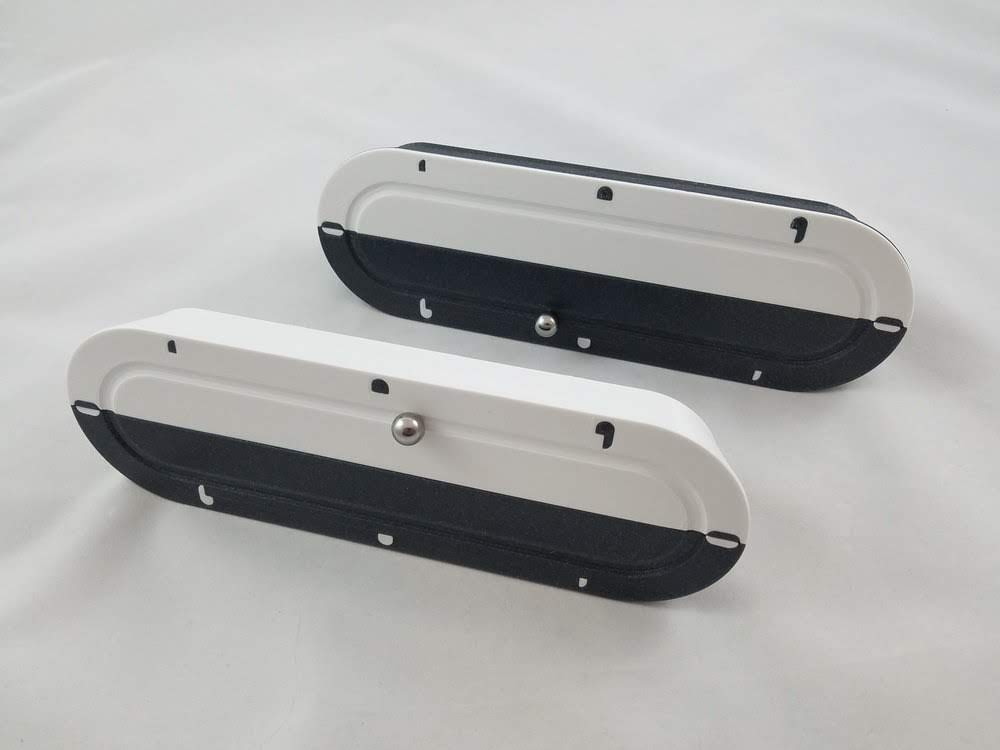 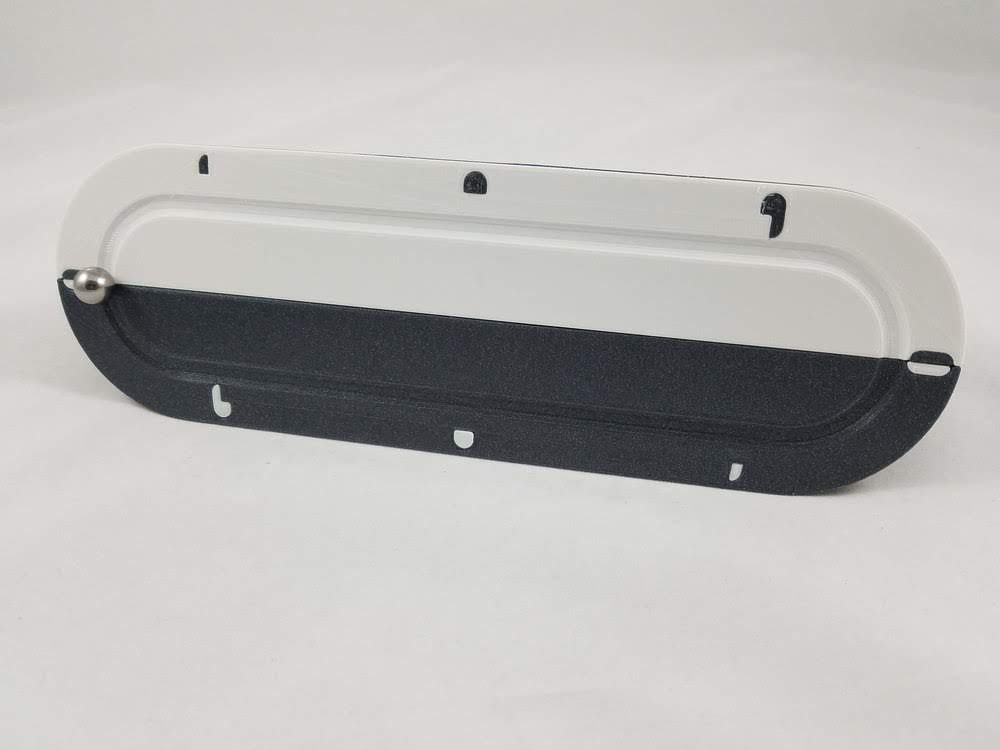 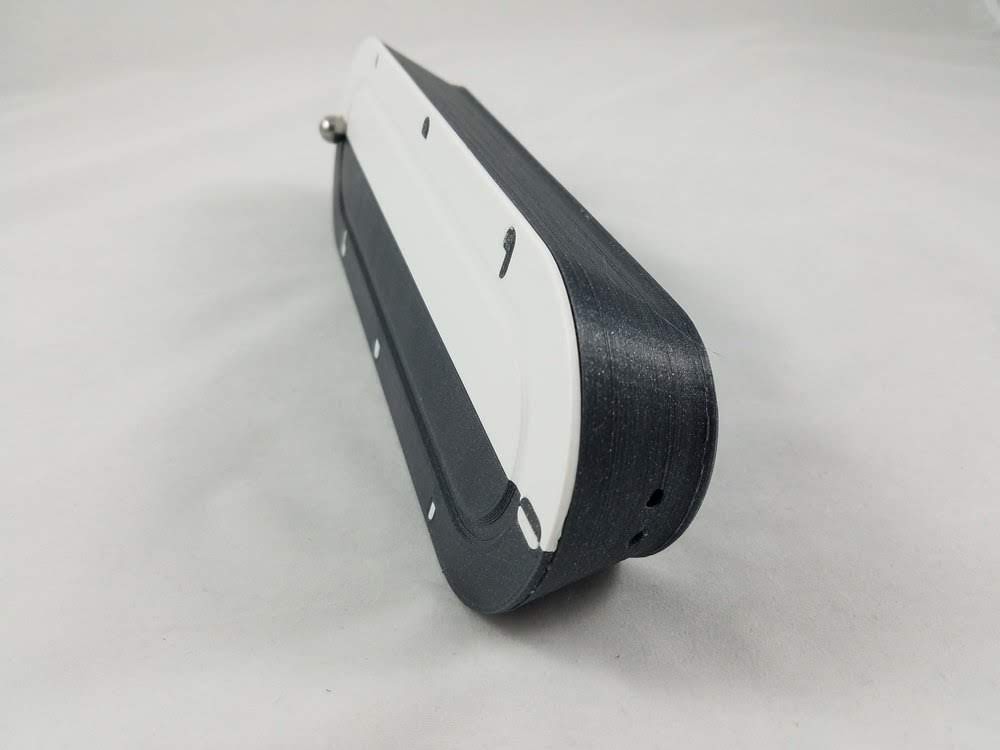 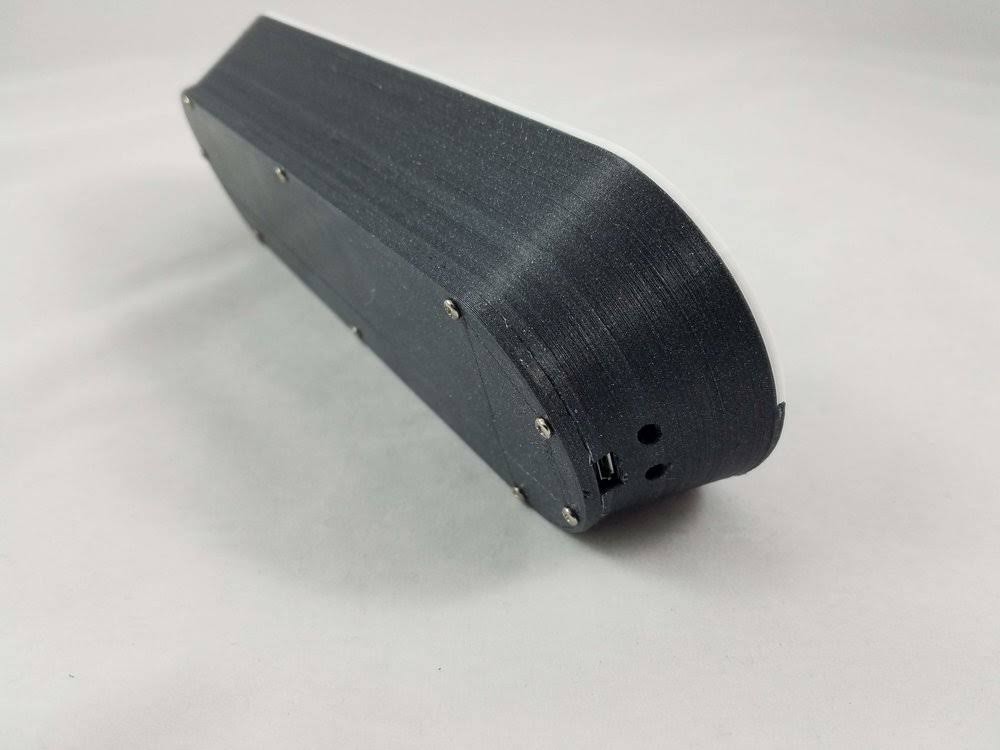 TLID stands for "time left in day". The idea for this project came from a frustration with my sleep schedule in college. I would work late into the night and wake up at 10, 11, and even 2 the next day. Classes would start, I'd eat, and then night falls. Waking up to half the day already spent feels awful, and I want to remember that feeling when waking up since it only hits me at night. And so, I made this numberless clock. The top half represents daytime and the bottom half night. In place of numbers, there are little markers representing fractions. At the left and right sides the fraction is whole, and follows quarter, half, and three quarters moving clockwise. Ideally, I would wake up at 7 and sleep at 11. 16 hours in the day and 8 hours of sleep. The clock moves accordingly; 16 on top and 8 on bottom. This is done with a stepper motor, arduino, and a rtc module. The arduino code can be altered to change when you may wake up or sleep. 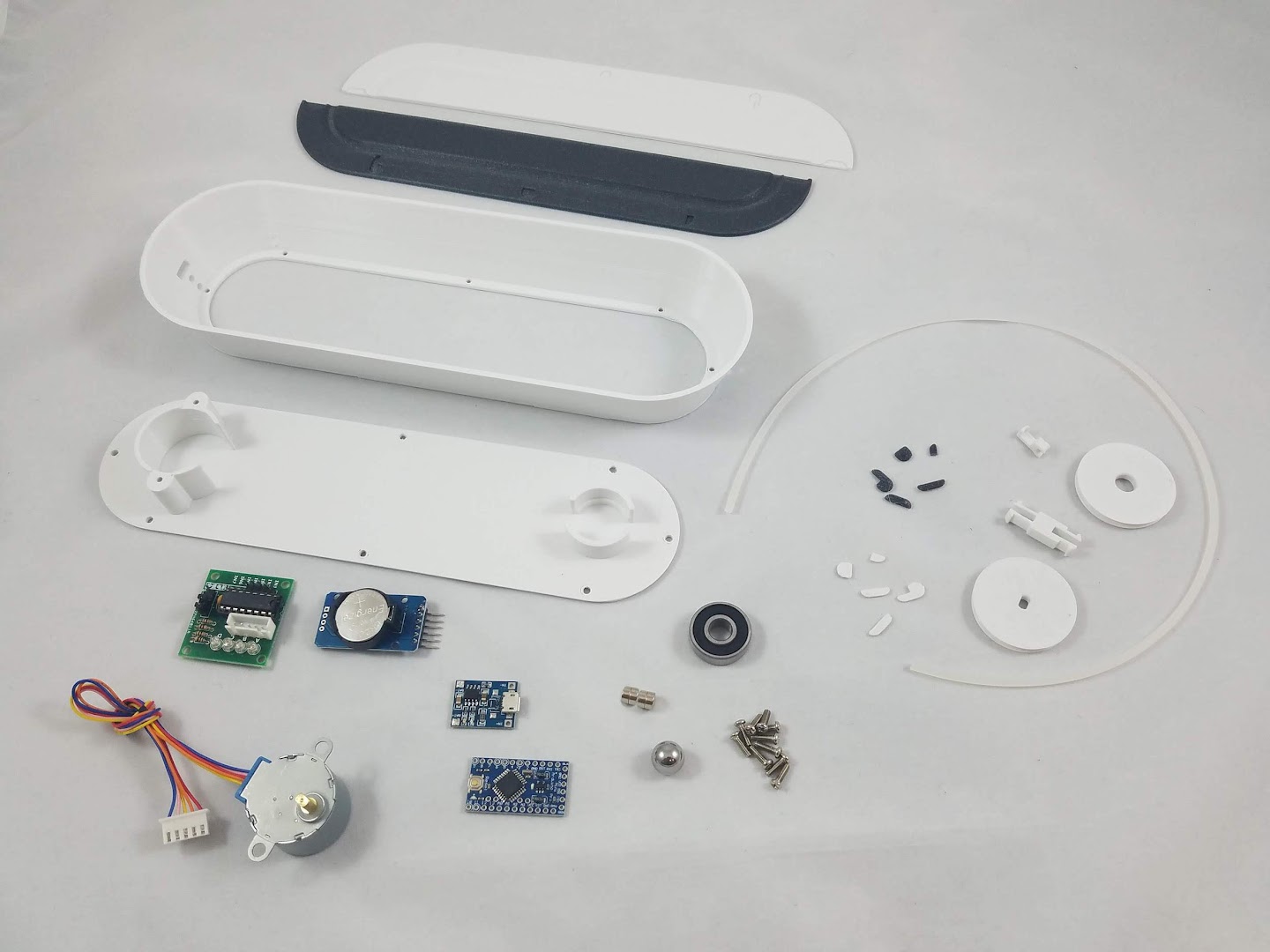